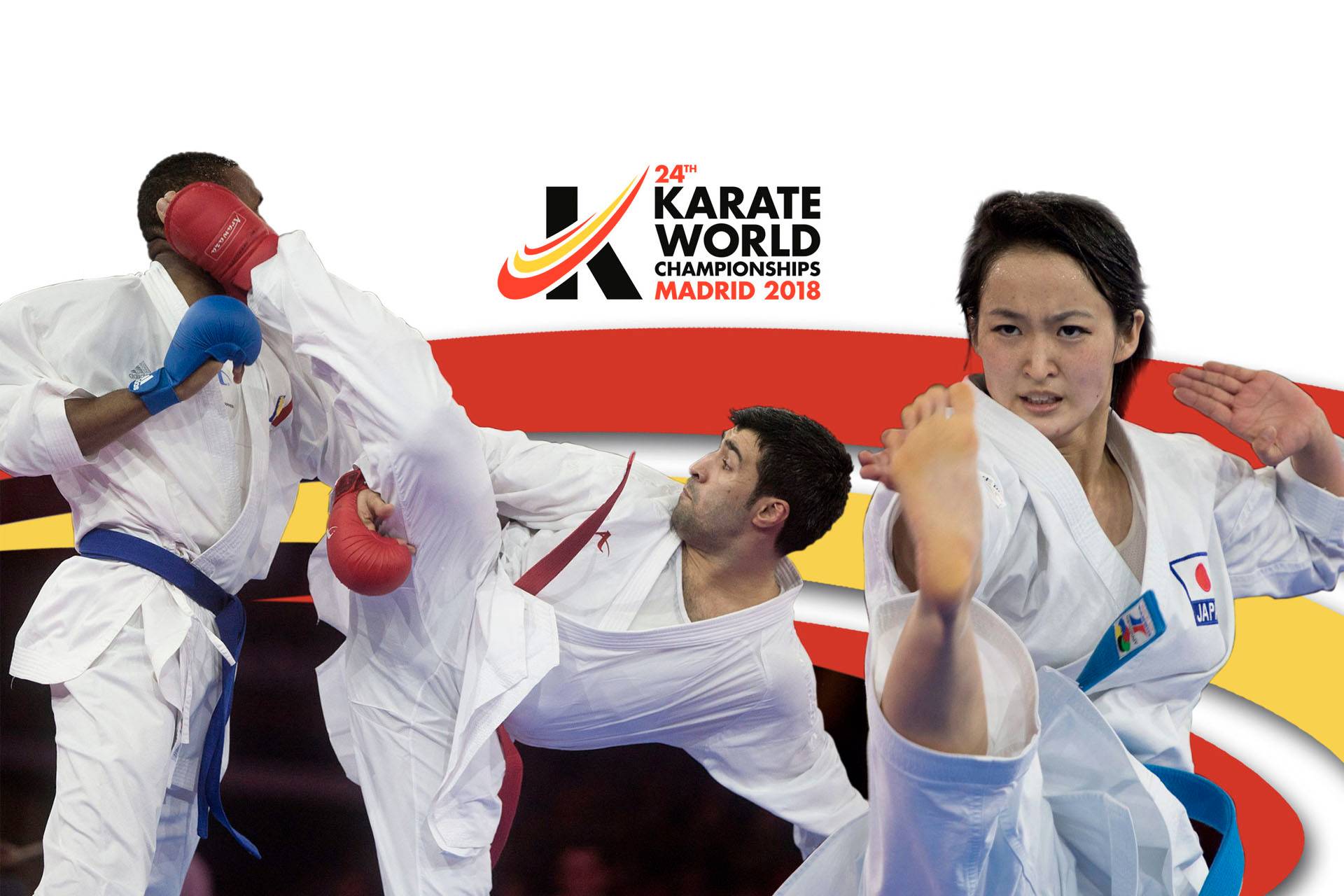 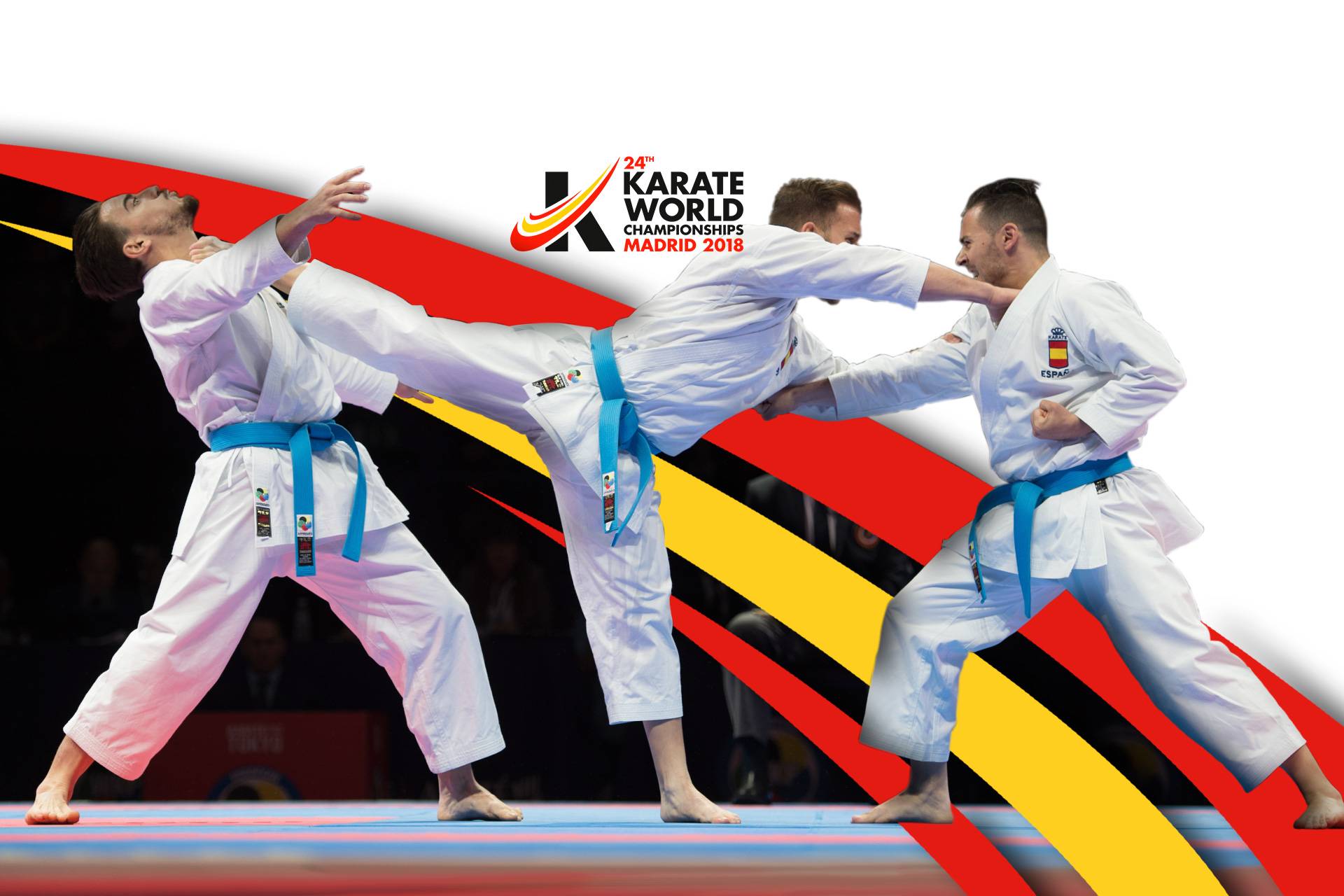 The best Karate athletes in action 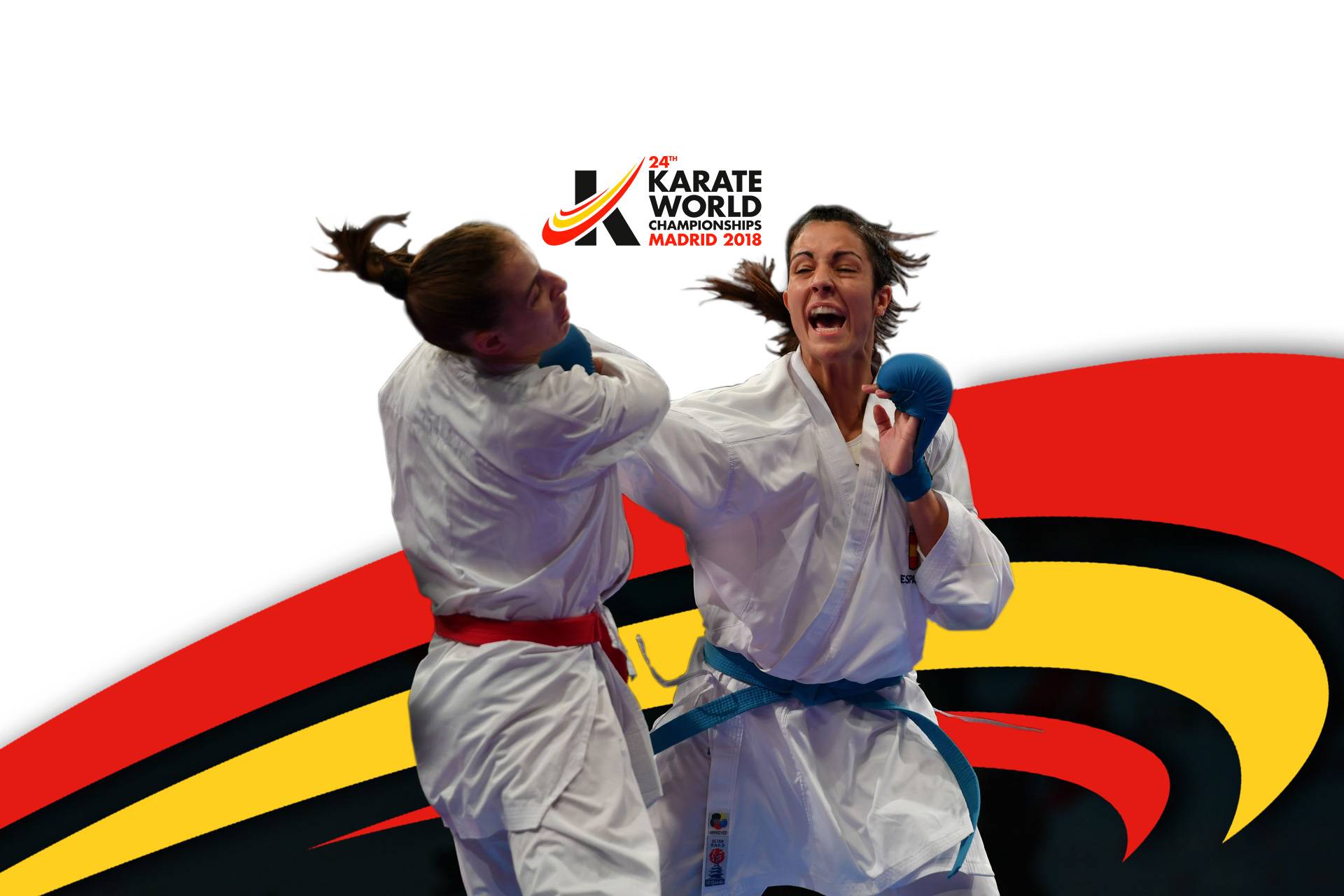 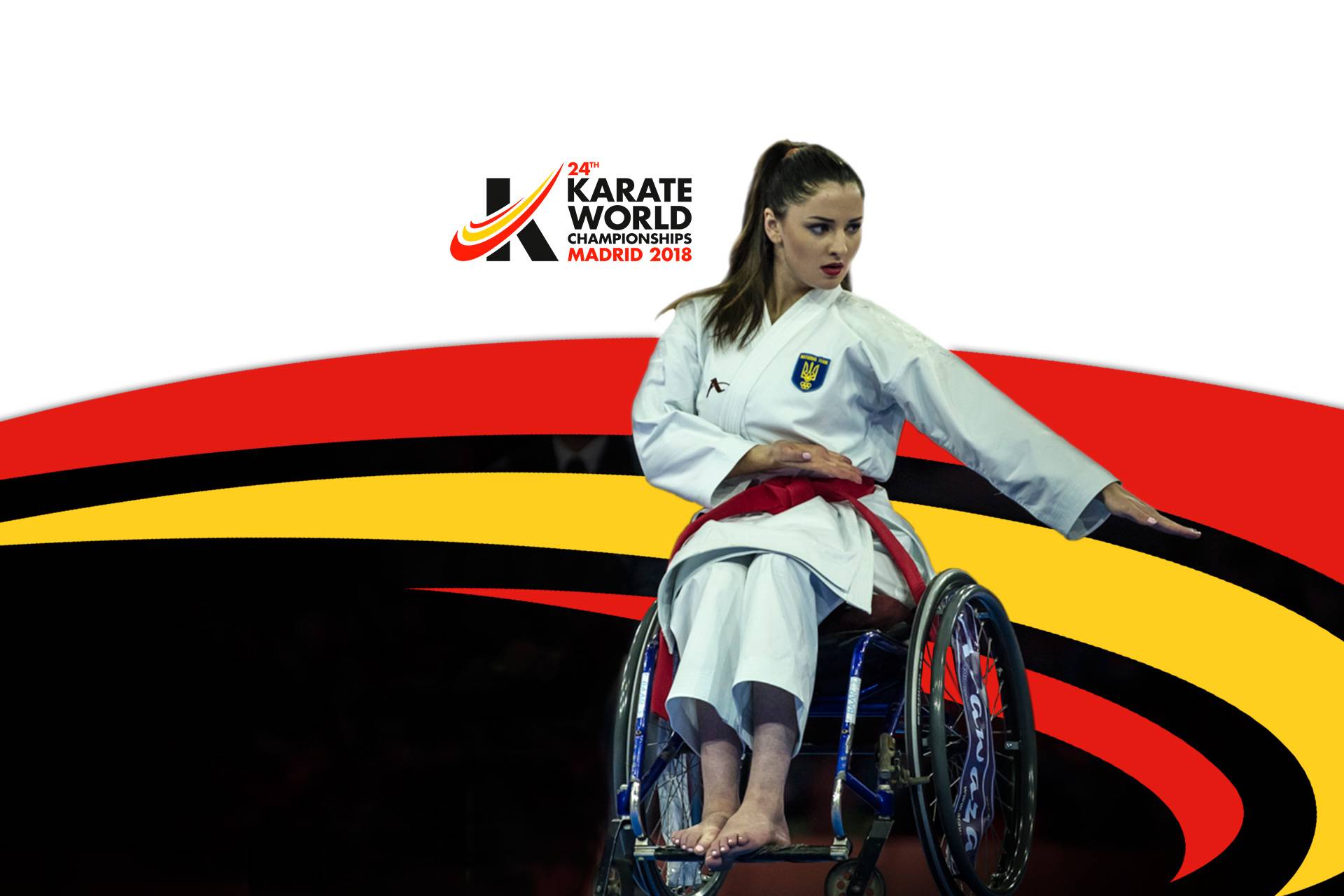 The 24th Karate World Championships are Karate's biggest event. Held every two years, the Karate Senior World Championships gather athletes from over a hundred countries in a thrilling quest to sports greatness.
The tournament will take place at the WiZink Center sports hall in Madrid (Spain).
The competition acquires even greater importance since the Spanish capital will host the last World Championships to be held before Karate's debut at the Olympic Games Tokyo 2020.
The 24th World Championships will be the competition providing the highest number of points for athletes to qualify for the Olympic Games.
The appeal of this spectacular sport is showcased in its three modalities: the action and speed of Kumite, the power and spirit of Kata, and the courage and resilience of Para-Karate. 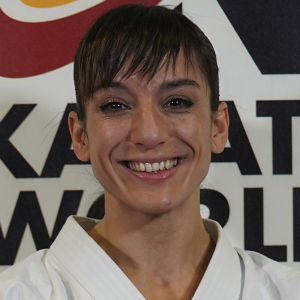 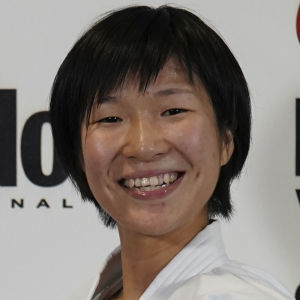 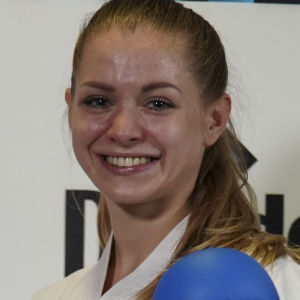 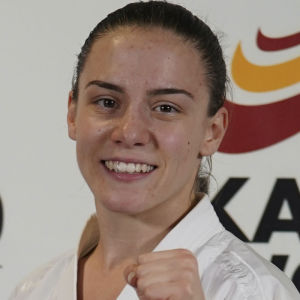 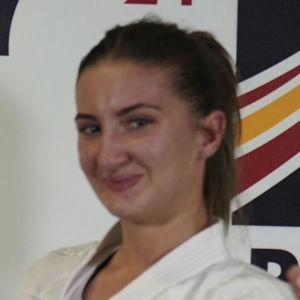 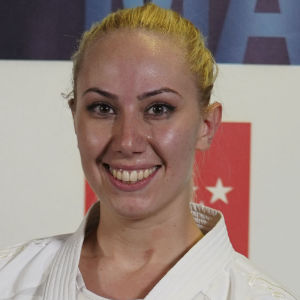 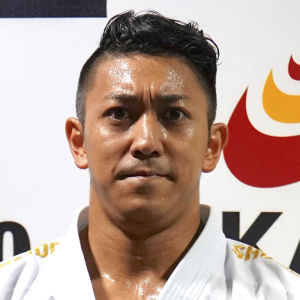 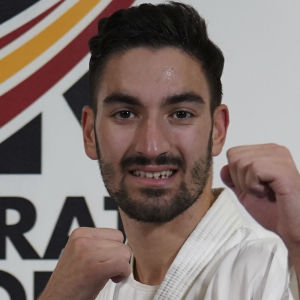 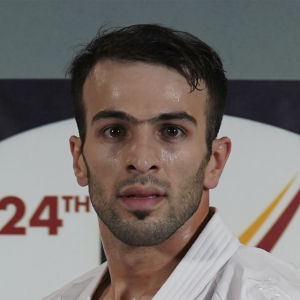 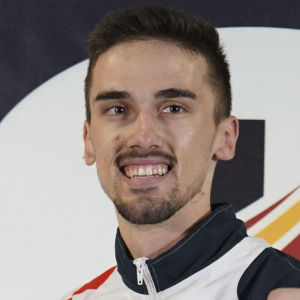 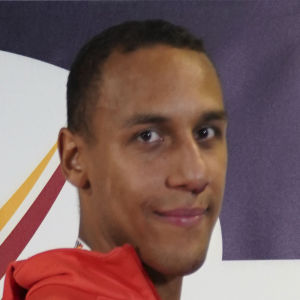 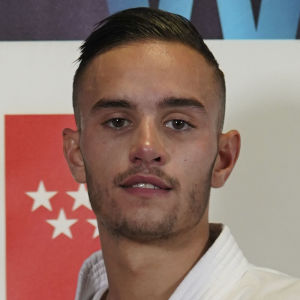 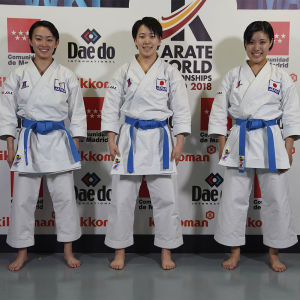 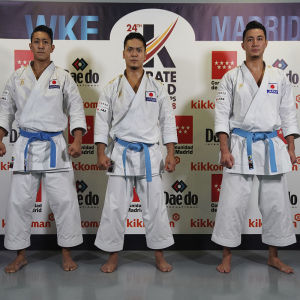 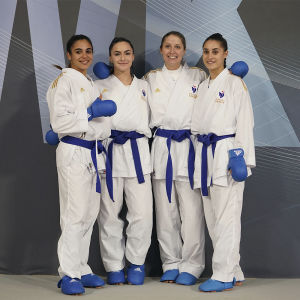 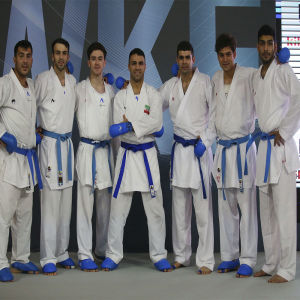 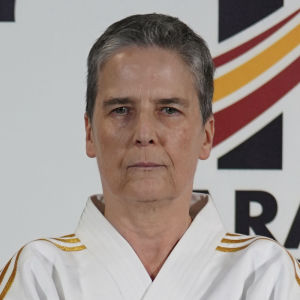 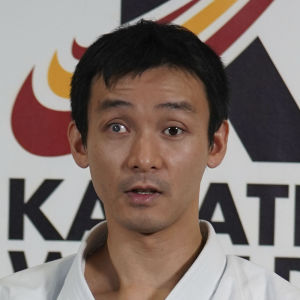 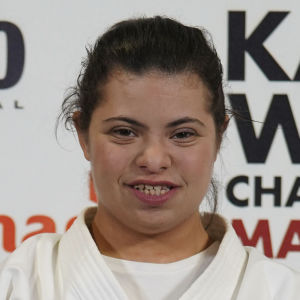 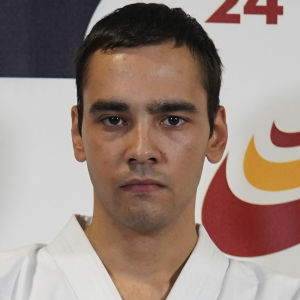 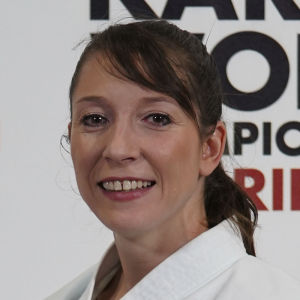 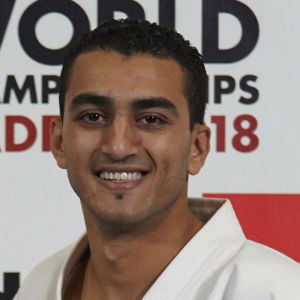