Anticipation is growing among Karate fans as the 2018 Karate World Championships are about to reach the -40 days count. The interest to attend the biggest Karate event in the world is fast spreading among enthusiasts of the sport with tickets sales skyrocketing.

Over 60% of the tickets to watch the historic Karate event live at WiZink Center in Madrid have already been sold out. With the anticipated event starting in over a month, the excitement that the tournament is generating among fans around the world is reflected in the waves of requests to acquire the different passes to attend the competition.

The central areas of the sports hall in the full package for eliminations and finals are sold out, just as in the “finals package”. The rest of the areas are still available in all the packages. Three different kits of tickets are being presented: Eliminations package (four days), Finals package (two days), and Full package (six days). 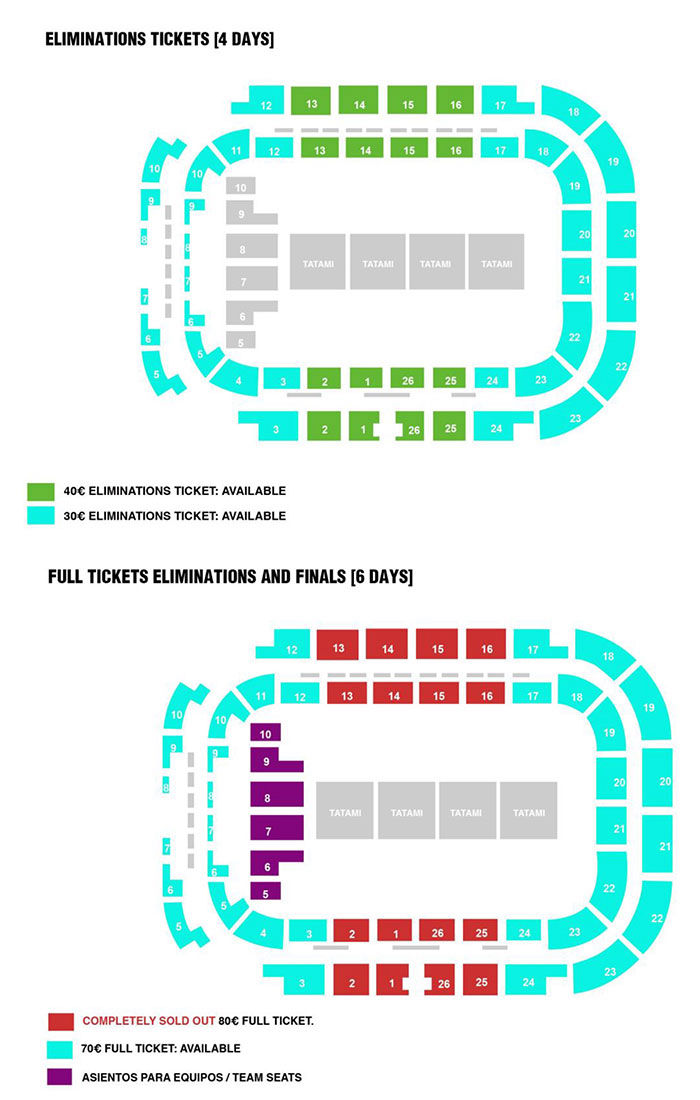 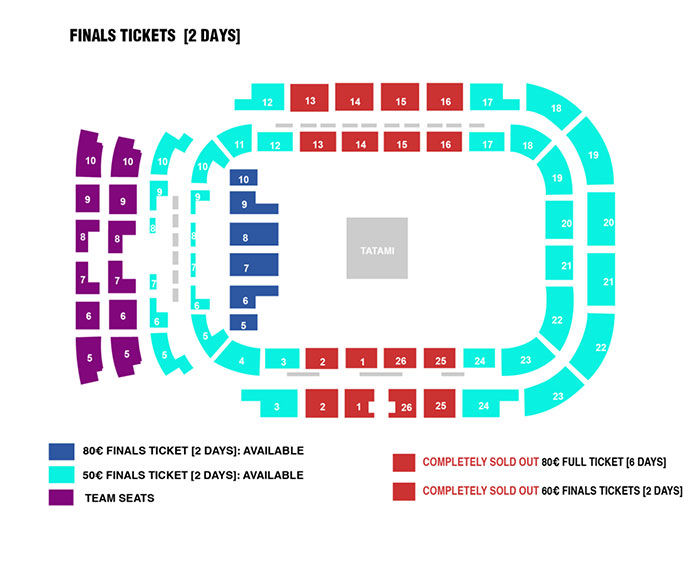